Connected TV has had a great year in 2022. Streaming platforms increased in popularity and were able to increase investments into their content libraries and advertising capabilities.  Now every streaming app has the ability to become a fully measurable ad platform - giving advertisers direct access to their target audiences.   And luckily for those in the CTV/OTT industry, there is no slowdown in sight as 2023 is expected to be an even bigger year for connected TV.

The Latest in Connected TV

There have been several merges and consolidations in the CTV industry throughout 2022.  Warner Bros. announced Discovery will take over HBO Max and perhaps combine it with Discovery+, Disney has been rumored to combine Hulu with Disney+, and Netflix has prepared to launch a new ad-supported plan for the US market.

These changes highlight the direction of the connected TV industry as a whole.  As more households adopt the new streaming technology, companies will continue to provide new content and services to attract subscriptions.

2022 has seen an emergence in live sport viewership on streaming platforms like Peacock and Apple TV.  With fresh TV rights agreements, major market audiences are watching their favorite teams on connected TV instead of traditional linear TV.  The MLB, NFL, NBA, and MLS are broadcasting games on streaming platforms more frequently.  Even the NHL will broadcast some its games on ESPN+ and HBO Max, as a result of its new deal with ESPN and Turner Sports. 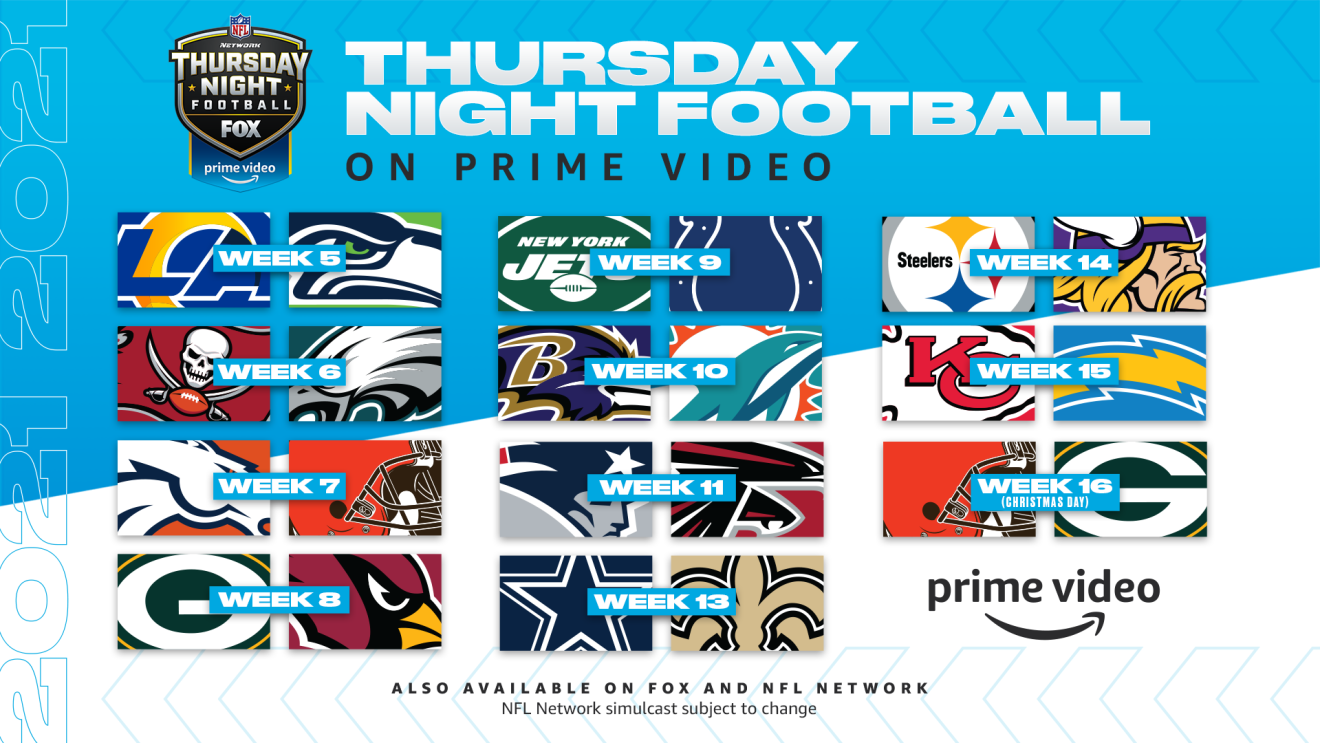 This year also marks the first all-streaming rights agreement for the sports industry after Amazon's Thursday Night Football deal was signed.  Broadcasting 15 NFL games this season, the deal locks Amazon in as the exclusive home for TNF for the next ten years.

To attract new streaming audiences, platforms have launched ad-supported streaming plans at cheaper costs.  These lower-cost subscription plans will have advertisements throughout the streaming experience and may limit users to a smaller content library.  This change will place more attention on pre-roll and mid-roll video than the standard subscription-only plans.

Although linear TV remains the standard way to view content across majority of US households, CTV is beginning to lead viewership over traditional TV for the first time.  We will see this growth continue into 2023.  Connected TV households are expected to grow to 82% by the end of next year and traditional cable will slide as more people cut the cord. 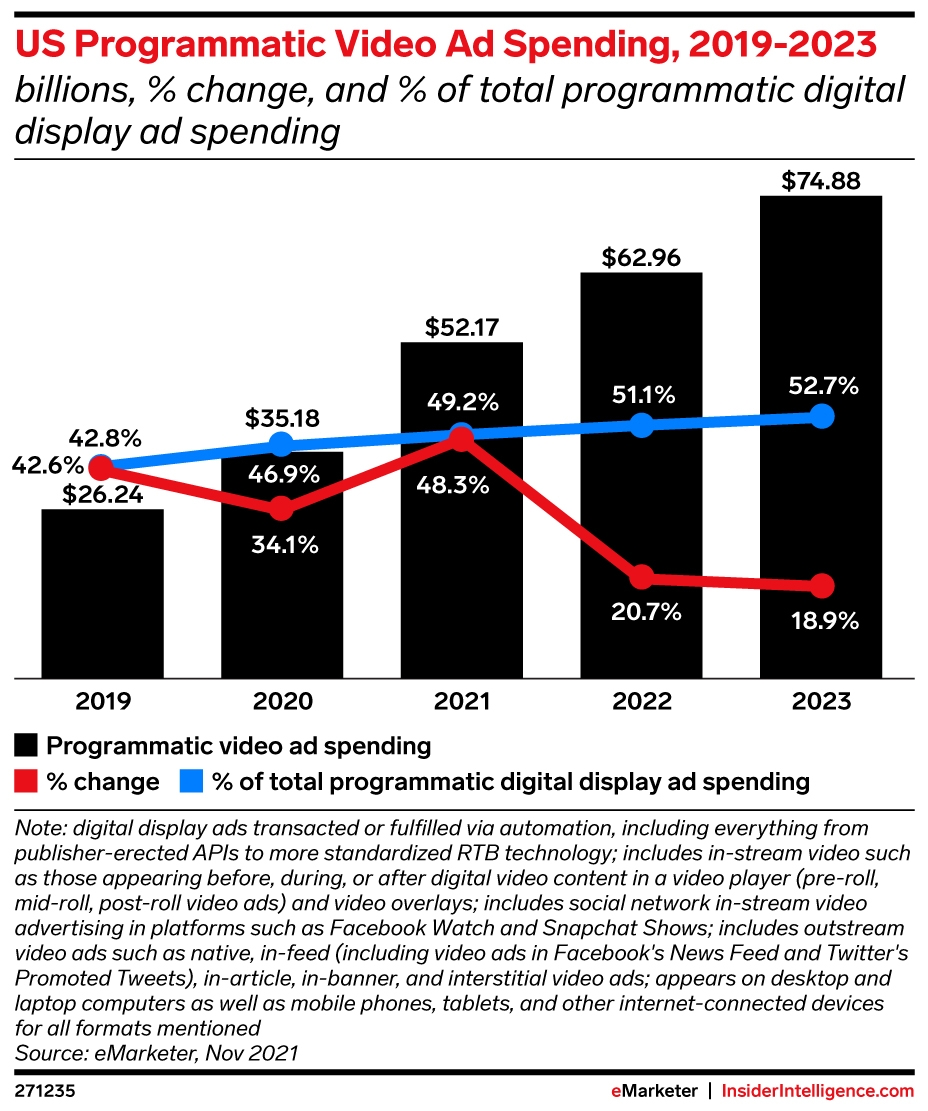 The future is bright for OTT/CTV advertising

The shift towards streaming has gained the attention of several brand advertisers and agencies.  With better user experience and ad tech, OTT/CTV ad spend can double through the next few years.  At its current pace, CTV ad spend is expected to grow over 25 billion USD by the end of 2025.

JamLoop is an OTT/Video Ad Platform company that helps media buyers reach cord-cutting audiences who are watching TV via streaming apps on any digital device.